I am trying to write my next chapter, I really am. But it’s such a struggle. Books on writing, writers on writing, tell you that you need a writing routine, that no matter what, you just need to put down a few words, create a few sentences, EVERY DAY. So long as you are doing something.

If you want to be a serious writer, that is.

But what happens if you are a healer, and emotional issues arise leaving you flooded and unable to write a single, coherent sentence? Do you push through, concentrate harder or desperately try to make sense of the words on the page? Or do you tell yourself: You know what? You’re tired. You’re sad. Rest, and take care of yourself. Ignore that voice of judgement and the inner critic who tells you to toughen up; that you just need to keep trying. The voice that says: Stop being lazy. Or, the worst one for me: you haven’t got time to waste. You’re nearly sixty. How many books can you write in that time? Ten, if you’re lucky! If you keep going like this, you’ll never write another one again!

But the fact is, right now I cannot write. I can write this because I’ve been journaling for over forty years and writing to myself keeps me sane. This writing is therapeutic. It helps me get it all out. The books I am currently writing are still hanging over my head like the sword of Damocles, but they can hang. I’m taking time out. I’m giving in to my emotional need and doing something else.

I learned a valuable lesson around this many years ago when I was studying Psychodynamic Counselling, back in the nineties. I had to write an assignment about Depression. Of all the subjects I had assignments on this proved to be the most difficult. Writing it was like trying to catch an eel in a fast-moving river. I couldn’t quite grasp it; couldn’t get the concept down on paper. It didn’t help that I had suffered from depression since my early teen years and was only just beginning to understand it myself. How could I help a client if I couldn’t help myself?

What made it more stressful was that my tutor, a man who had also suffered from depression, was going to be marking my assignment. I had his constant mental vigilance hovering over me and I was worried that I would not get it right. I took months writing the assignment, working out how I, as a therapist, would deal with a client presenting with depression. I chose, after long deliberation the perfect poem to head the piece of writing with.

Finished, I handed it in, and waited…

A week later, I got it back. It was marked with a D, and I was gutted! The tutor had also written a sentence about my choice of verse. He said: Your verse does not speak to me. It would have been better if you had used this one: and he wrote a verse beneath his comment that he felt was better suited, one that spoke to him on a personal level; his idea of what depression meant. I could not get my head around that. I chose the one I chose because it meant something to me, and it was my assignment! Plus, I’d never heard of the poet he referred to and could not understand why he would expect me to. He also remarked that I didn’t understand how depression felt. I could not understand how he could make a judgement like that! He did not know me; did not know my history. I knew depression all too well. He was making an emotional judgement based on his own feelings which as a therapist he should have been more aware of. He did not have the monopoly on depression!

There was nothing positive in his comments and it really got to me. My marks were usually high as I loved studying this subject so getting a D, after I had put so much effort into it, really hit hard. Later that day, I had a supervision session concerning one of my clients. It was obvious to my supervisor that I was struggling with something even though I tried bravely to ignore it. But he stopped me in mid-struggle as I read my client notes aloud and asked me what was going on. He also said that it was important to release emotional energies in order for the mind to work clearly. As soon as I stopped pushing myself to stay mentally focussed, keeping my emotions at bay, I burst into tears and he worked with me to release my incredible disappointment at receiving such a lousy grade — which I felt was an unfair one because depression was my tutor’s personal struggle and he should not have allowed his personal issues to interfere with the assignments. His job was to remain aware of his personal stuff so it did not cloud his judgement. My supervisor agreed.

Not only was this a lesson on remaining aware of our own feelings with clients, but it was also a very important lesson on emotional overload. If your house is flooded, you have to empty it before you can live in it again. You have to clear up the debris that remains after the flooding. When that is done, your life can continue as before, albeit a little changed but hopefully clearer. If your emotional tide is rising because some old emotional energy is coming to the surface, it is pointless, and painful, to keep it down. Suppressing it is what causes depression. The healing path is filled with regular emotional tides which necessitate the cleaning out of old emotional waters and debris. And when that happens, the only thing is to do what you need to do to heal and release.

So, remembering this lesson, I am not pushing myself to write the next chapter. I am writing this instead. I am flowing with the incoming tide until it ebbs again and I am clear of emotional baggage. I am reminding myself that there is plenty of time and I will catch up.

I’m watching films that resonate with me emotionally, that help me let go of thinking I have to be hyper-productive, and which gives me time to process and empty and allow what needs to come up to emerge in its own time. But I also have to keep in mind that I still have to cook dinner, and pick my granddaughter up from school. Oh, and I have to get dressed. I can’t really go up looking like I’ve just gotten up! But, in the meantime, I’m taking it easy and not worrying about writing. It’ll come back, when I’m good and ready and am filled with energy again – of the moving kind.

So, if you feel too sad to write, take care of yourself more. Do what makes you feel nurtured and put away your critical inner self. Watch a movie or talk to someone you know who can hear you. And more importantly, cut yourself some slack. You’re not in a writerly race. The book, story, screenplay will get written. The painting will get finished. When that wave goes back and your creative waves comes in again, you’ll ride it like the wind and all those words you couldn’t write, the ones waiting behind the emotional dam, will all flow in and you’ll be off again.

Now, having given myself permission to relax I’m going to clean myself up, have a cup of tea and watch a movie, until school is out. And check to see which of my four hens has laid today… they don’t have emotional baggage.

There are still some things to be grateful for…

The Bread of The Mother.

Green Dragons from the River Test. 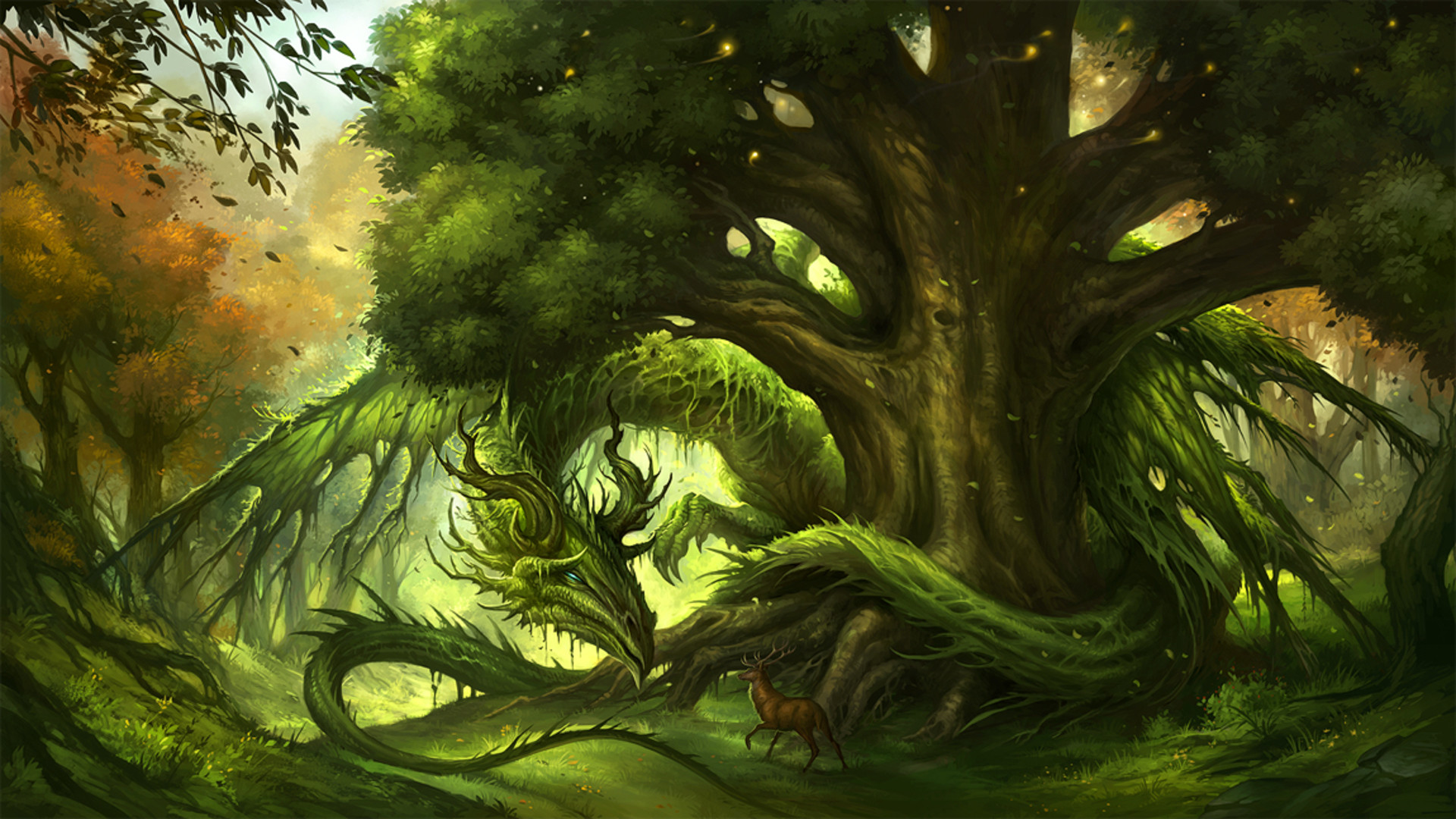 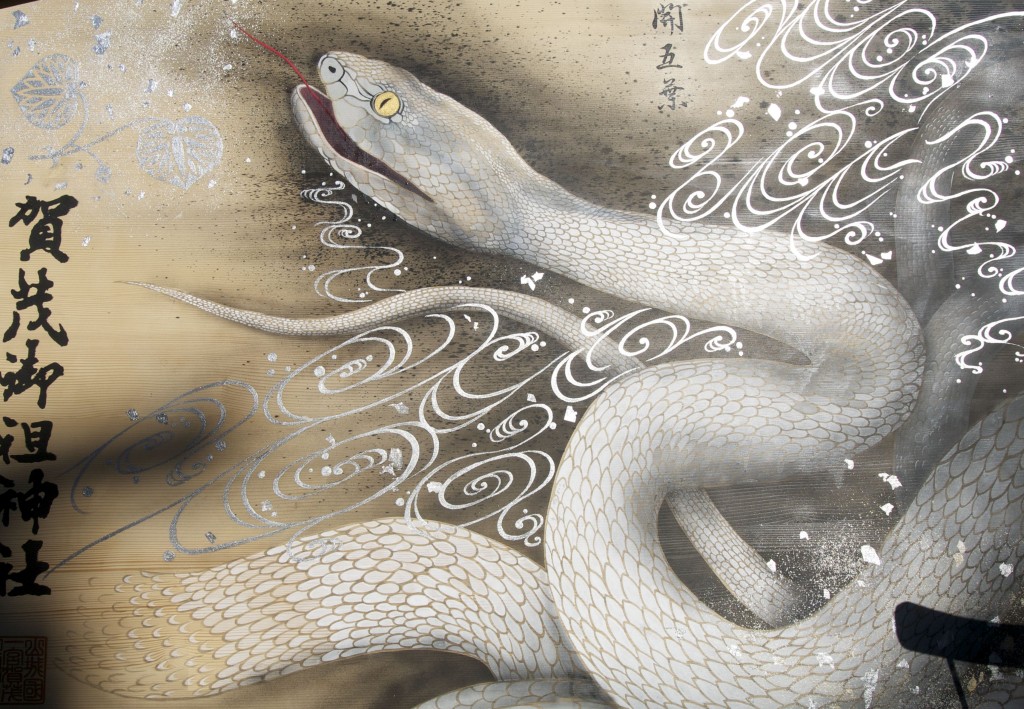