I have notebooks filled with stories, chapters of different books, and prose poetry. Nearly twenty years’ worth, in fact. When I received my first fiction chapters concerning the spiritual development of two young men at the beginning of the British Bronze age, I was happily transcribing them when we moved back to Ireland to do energy work.

One morning, I awoke in my bedroom, in Dunmore East, telling myself a story. I was still half asleep, but the story was about a young girl in America, in the late 1800s, who witnessed the murder of her mother at the hands of her drunken father. I could see it all clearly.

When I woke up properly, I realised I should record it.

At other times of the day, or night, I received stories with similar themes: those of sacrifice and love. One of them I received while I was on a flight to Egypt and had to whip out my notebook to transcribe the words in my head. That particular one was about the love of a father towards his estranged son.

All of those stories seemed to be about the different faces of love, not the romantic love we all seem to be so obsessed with these days. One was about the love of a priest towards a young parishioner; another was about the care given by a native Australian woman to a young Irish immigrant who is starving: yet another was about a domestic violence victim who eventually finds her power and is able to confront her abuser.

At the time, I did not know what I was supposed to do with these stores, but now I see they were seeds; seeds I would plant one day and publish as either books or short stories. Unfortunately, I have so many of these seeds that I would need a large field to plant them in!

I knew I was supposed to write books. I’ve wanted to be a writer since I was a child. Way back when I was a teenager, I wrote a story about a soul in the spirit world who, on looking down at the state of the earth and her people, decided she would incarnate there to help them move forward.

The soul was born into the body of a young Native American woman… and that was as far as I got. I had no idea what she was supposed to do once she got here. So, I wrote the ending. She accomplished her tasks and returned to the world of Spirit. The middle of that story, the part that mattered most, just would not come. It was a vast, empty nothingness. As soon as she was born, she disappeared, until she died.

Which is pretty much what has happened in my life. Except that I haven’t died yet. Now, at nearly sixty years of age, I am finally living the middle of the story. It turned out that the story was my own life, apart from the First Nations part. I wasn’t born into that culture. Instead, I was born with an Irish woman’s body, (which is something I have always struggled with). In my mind, I was Native American. And a boy! (That belief did not leave me until I was in my late teens). I spent most of my time running around the woods in Graiguenamanagh (Co. Kilkenny) learning to stalk wild animals (of which there were none, so I wasn’t very successful) and learning to fish (I was good at that).

But there was a reason for being born female, as it turned out. I work with the feminine consciousness of earth, otherwise known as Gaia. I had to be a woman to understand how women have been treated, and therefore, how the earth has been treated: as a commodity, a slave, or a stepping stone to power. It was important that I experience powerlessness, abuse and domestic violence so I could learn how to overcome them. Which I have done pretty well, although I’m not sure if I can heal all of the wounds in the time I have left. But who knows?

One of the problems I still have is rebelliousness. I had all these stories, but no understanding of what to do with them, or how to write them properly. Because they were channelled, I knew that the energy of the story was important and therefore I believed I could not change them. I was afraid to destroy the intention behind them, even though I didn’t really understand what the intention was. I just knew it was important. That is where my rebelliousness got in the way; and my basic mistrust of structure and rules. I had to do it my way.

However, doing it this way made me flounder. I had no foundation of knowledge behind me with which to write the books properly. That didn’t stop me, though. I began writing the book, (I thought at that time it was going to be one, not three!). I fleshed out the bones I’d received, but because I did not quite understand writing processes, I rewrote the beginning chapters a million times. I just kept adding the new chapters as they came in, regardless of whether or not they fit, or if they led the story forward.

I had it nearly finished; I thought when I moved from Luxor to Hurghada. There, I found art classes in a cat café called the Purrfect Cuppa (There are a gazillion stray cats in Hurghada, some of which they feed and take care of). One of the art group members turned out to be an editor, and a writer, herself, so she became my editor. I was so sure the book was complete, finally, after nearly ten years of writing it, but she dropped a bombshell. It still needed work!

How? I had been doing this for years. I had read books on writing and polished it as much as I could. I’d received positive feedback from previous potential editors. And that, of course, was the problem. I had sent that first chapter to several editors, hoping to find one I could afford. They had all said very positive things. Which, I soon realised, they would. They were hardly likely to say something negative, were they?

My ego had taken a bruising, but I also had no idea how I was supposed to do more with it. But she helped, and I did.

I came back to England for two weeks (I’m still here, nearly three years later), and ‘Upstairs’ (my guides) told me to publish it. So, I had the cover art done and published it on Amazon. Some of my friends loved it, and most of my family didn’t get it (some of the more spiritually minded did and loved it too), but I didn’t push the marketing. By now, I was writing the sequel. And the story was taking a different, darker turn. (Part of the reason I didn’t market it was because I was writing a sequel. I thought I would wait until that was published to promote them both together).

In the meantime, I was saving money. I knew it was for a reason but didn’t know what that reason was. Until I saw an advert for a fiction writing course at Oxford University. As soon as I checked out the course, I immediately applied. I knew in my stomach that this was what I needed to do. And I was terrified. I was about to find out whether I could actually write, or whether I was completely fooling myself.

On starting the course, my immediate fear was of other people reading my work. I was terrified of their judgement. With channelled writing, I could hide behind it. It wasn’t mine, after all. It came from someplace else. I am only the scribe. Having to write from my own head meant I was facing the fact that I might not be a writer at all. I did have legitimate reasons for the fear. From the age of fourteen, when I moved back to Ireland, having spent two years in Southern Spain, I kept journals. These were mainly filled with my obsession over a boy I liked, and were all very innocent. ‘I saw him today,’ or more interestingly, ‘I didn’t see him today.’ You know how it goes.

Instead of living with my mother, as I had been doing in Spain, I now lived with my father, along with five other siblings and a stepmother, who didn’t like me very much. (Later, we had a much better relationship). My diaries became a source of angst to her. She would find them in my room and report back to my father who would read them and I would be in trouble. I never could understand why. Was love so terrible? I wondered. So jealous and vindictive?

But, it never occurred to me to stop writing. I just became cleverer at hiding my diaries. Although, not clever enough. I wrote them in Spanish. I wrote them in Elvish (I was reading Lords of the Rings), I wrote them in code, with symbols, but to no avail. I was in trouble, no matter what. (I still have those diaries. I had to steal them back!).

So here I was, an adult about to embark on a writing course that would expose those tender, hidden places, and I was scared.  But instead of my fears being realised, I grew. I was not a bad writer after all. In fact, I had gotten some pretty great feedback!

I rewrote the first chapter of the first book. Nearly completely! And now I loved it! I discovered I could still keep the basic message of the channelled fiction whilst making it much, much better. Much more readable.

And whilst writing the sequel, which I was doing simultaneously, I made a few more discoveries. Now, I was no longer receiving entire chapters, but instead, I was being given the beginning of one. I always write the initial draft in pen, because the words and ideas come too fast to use a keyboard, and when I began transferring what I had received onto my computer, the beginning of a chapter became six or seven complete chapters. Not only that, but they introduced information I could never have thought of myself. Information that gave both background and forward movement.

It was as though packages of information were being downloaded into my memory banks, which came out when I wrote.

This was a game-changer! I now discovered I had more control than I previously imagined. And yet, the basic story was still intact. The new information simply deepened it. I was still relying on ‘Upstairs’ to give me this info, but it was in a different way and, slowly, I was learning to trust. It was as though Upstairs were using the course I was doing in Oxford to deepen my own knowledge and to increase and improve what they were giving me. I was learning through two sources at once.

Then I did another course with Oxford: Creative Writing for beginners.

That changed things again. But I’ll leave that for next week. In the meantime, happy writing… and reading. 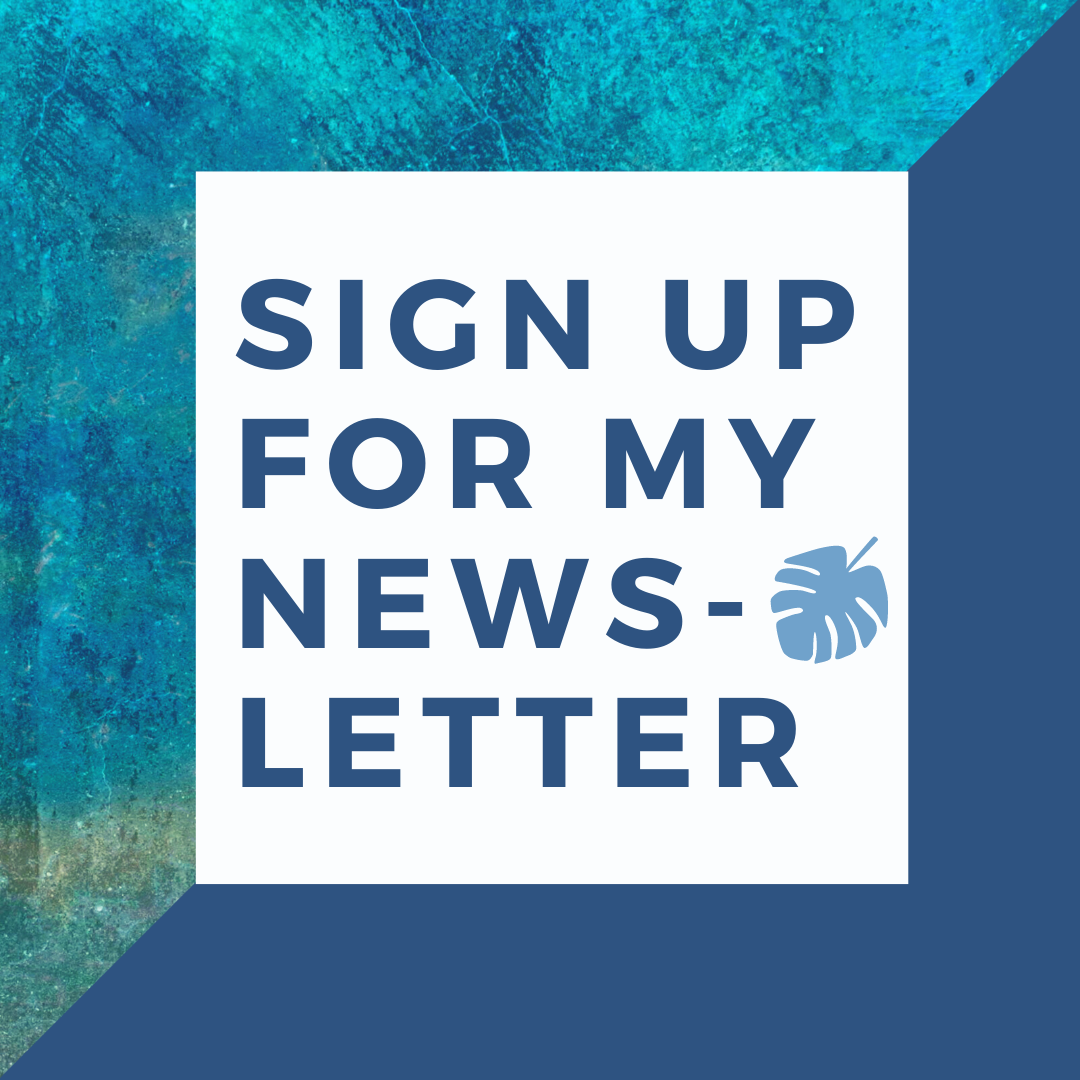 The Dragon of Burley.

The Mantle of Brigit.

Durrington Walls and the Cuckoo Stone. 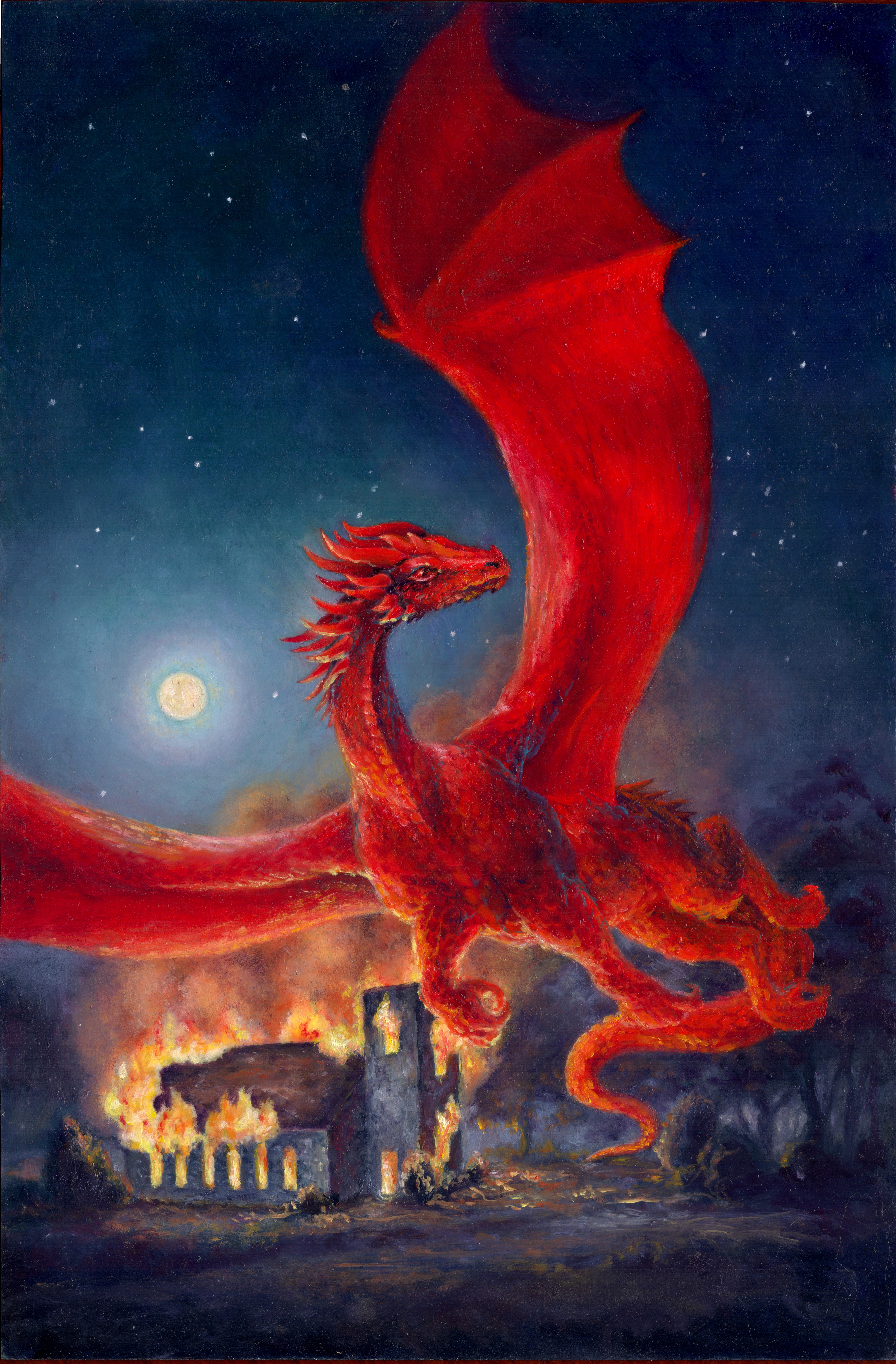 Having a Past Life Reading.